National security concerns the welfare of 1.4 billion population of China and the Central People’s Government bears fundamental responsibilities in safeguarding national security. “National security” means a status in which the sovereignty, unity, territorial integrity, sustainable economic and social development, and other major interests of the state are relatively not faced with any danger and not threatened internally or externally, and the capability to maintain a sustained security status.


The Hong Kong Special Administrative Region (HKSAR) is an inalienable part of the People’s Republic of China. The HKSAR has the constitutional duty to safeguard national sovereignty, security and development interests. Every Hong Kong resident should abide by the Basic Law and the laws of Hong Kong, and act in accordance with the law.


Our responsibility to act in accordance with the law


Since the implementation of the Hong Kong National Security Law, the Security Bureau has been leading the disciplined forces (Hong Kong Police Force, Customs and Excise Department (Hong Kong Customs), Immigration Department (ImmD), Correctional Services Department (CSD), Fire Services Department and Government Flying Services (GFS)) to fulfil resolutely the responsibility of safeguarding national sovereignty, security and development interests. Brief descriptions of the relevant duties of each disciplined force is set out below. Moreover, under the coordination of the Security Bureau, officers from the disciplined forces also serve as “Special Constables”, striving to protect public safety, handle emergencies, etc. Such arrangement helps enhance the manpower and strength of the Hong Kong Police Force.


The responsibilities of the Hong Kong Police Force include but are not limited to the following, seeking to safeguard and protect national security – 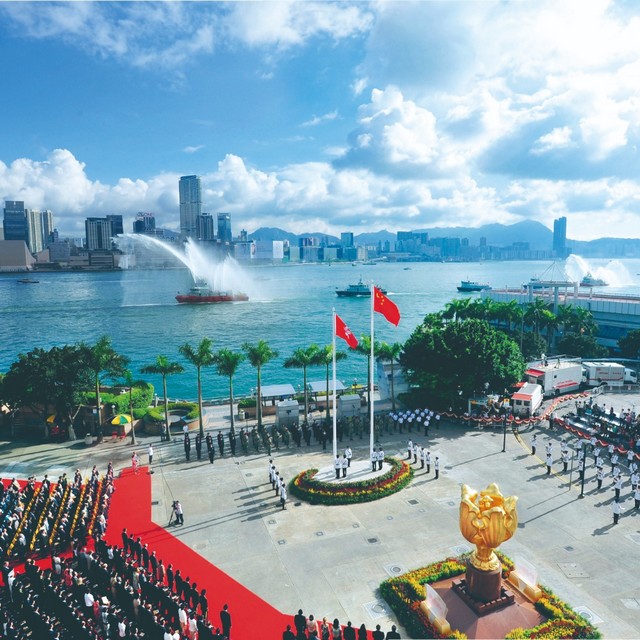 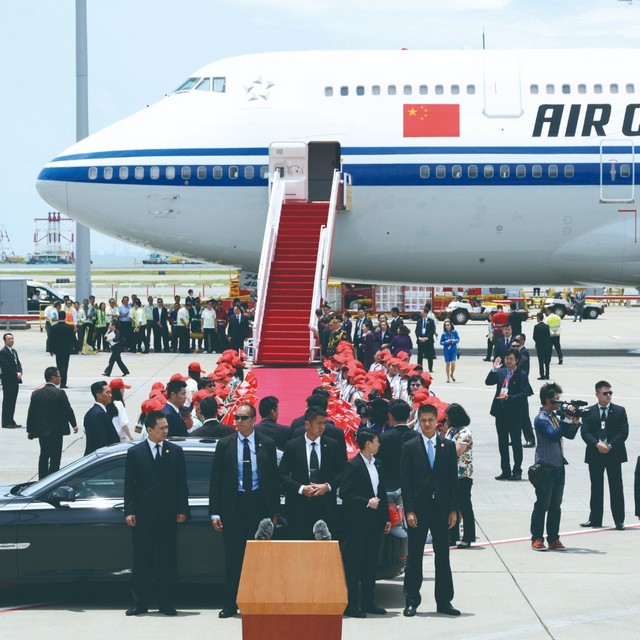 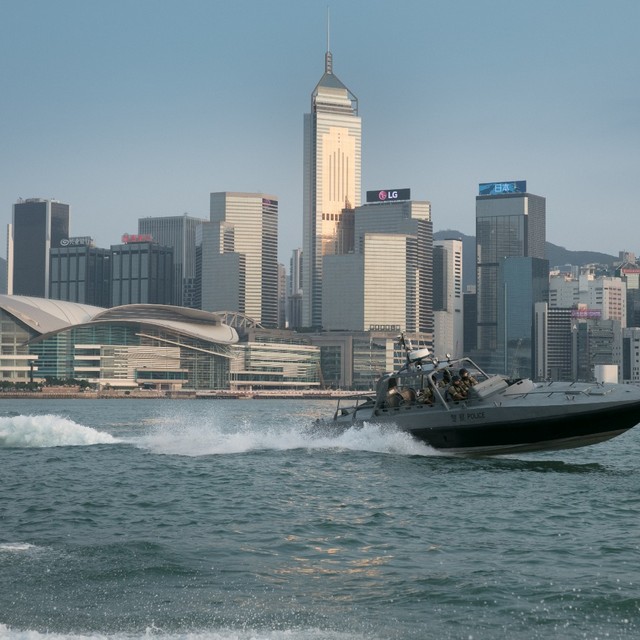 
As one of the disciplined services of the HKSAR Government, the ImmD stands firmly in supporting the implementation of the Hong Kong National Security Law and resolutely performs its duties in safeguarding national security. Apart from facilitating genuine visitors and professionals coming to Hong Kong, the ImmD also spares no effort to implement strict immigration and visa control to prevent undesired persons from entering into or staying in Hong Kong, as well as stopping suspected law offenders from departing Hong Kong. The control points under the ImmD also maintain close communication with its Counter Terrorism Operations Section and Investigation Sub-division at all times, and make targeted deployment against suspected terrorists or suspicious persons from high risks areas. Moreover, in the light of terrorist threat assessments and actual circumstances, the ImmD takes appropriate control measures and steps up interception and examination of suspected persons at various control points. Officers from the Counter Terrorism Operations Section will also conduct operations at various control points to intercept and refuse persons with suspicious motives from landing.


Regarding the aspects of combatting crimes, the ImmD has actively strengthened its efforts in intelligence exchange, analysis and enforcement as well as given its full strengths on investigating and preventing immigration related crimes and terrorism, and combatting cross-border smuggling and syndicates in trafficking activities. The ImmD has proactively exchanged counter-terrorism intelligence with local, Mainland and overseas law enforcement agencies via various channels, and has intercepted suspicious persons based on analysis of intelligence, with a view to ensuring that our nation and the HKSAR are safe from the threats of terrorism and terrorist activities.


During the pandemic, the ImmD has proactively participated in the anti-epidemic work including deploying its staff members to Japan and to the Mainland to assist Hong Kong residents stranded there, and to participate in the community testing programme and contact tracing work.


The ImmD fully follows the key aspects of the holistic view of national security and works closely with relevant authorities to prevent and suppress any act or activity which endangers the security of our nation and of Hong Kong. The ImmD is committed to ensuring the steadfast and successful implementation of “One Country, Two Systems” and contributing to the long-term prosperity and stability of our country as well as Hong Kong by fearlessly guarding the Southern gateway to our country. 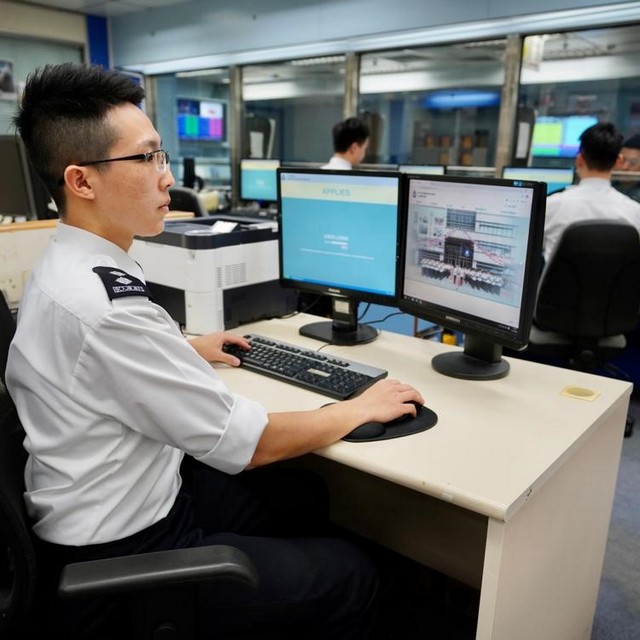 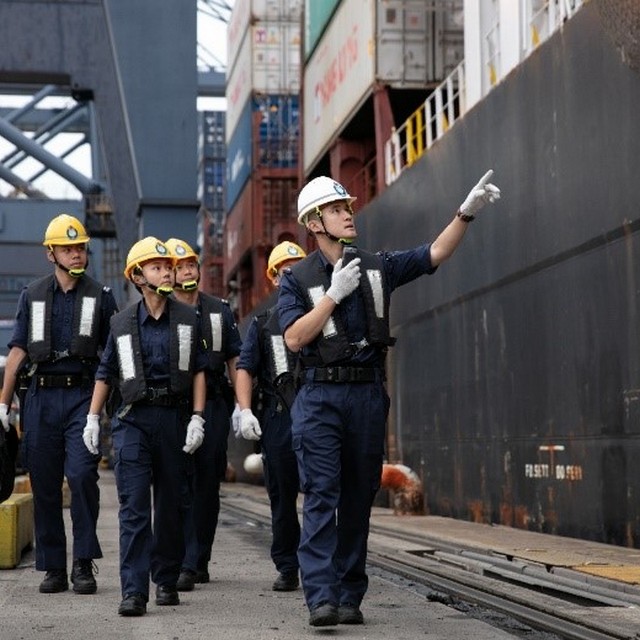 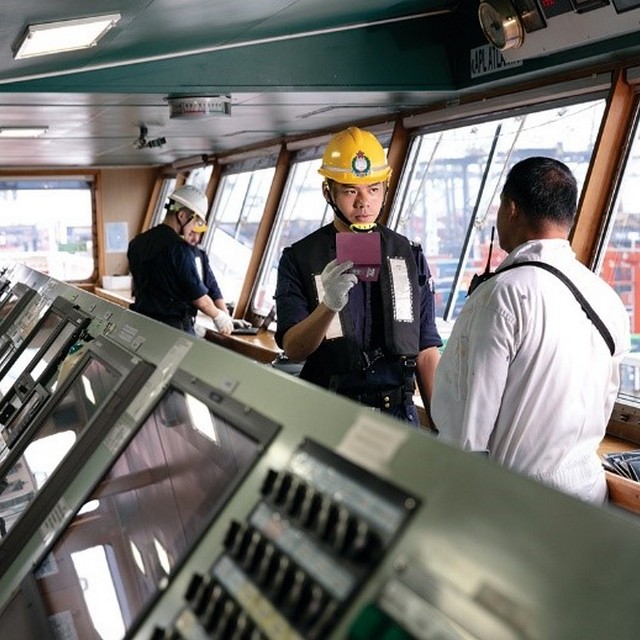 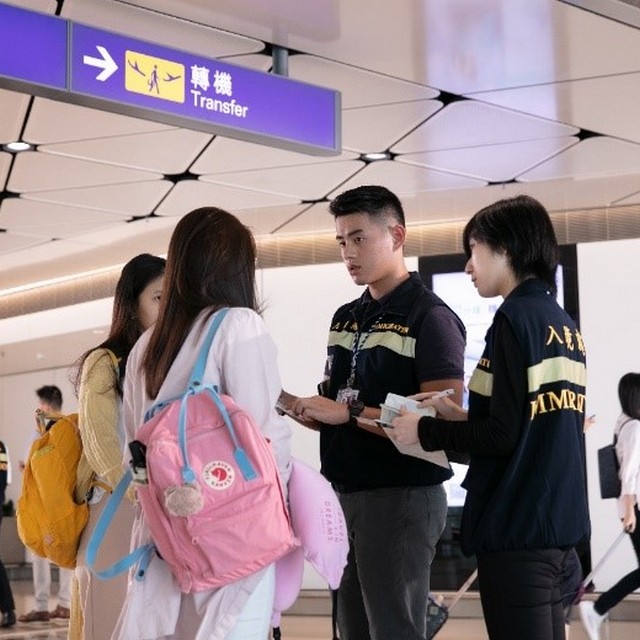 
The Hong Kong Customs strives to reinforce its functions with a view to preserving the stability of Hong Kong, safeguarding national security, and ensuring the implementation of the holistic view of national security.


The Fire Services Department will continue to support and work in tandem with the HKSAR Government in implementing the Hong Kong National Security Law for better protection of the public. 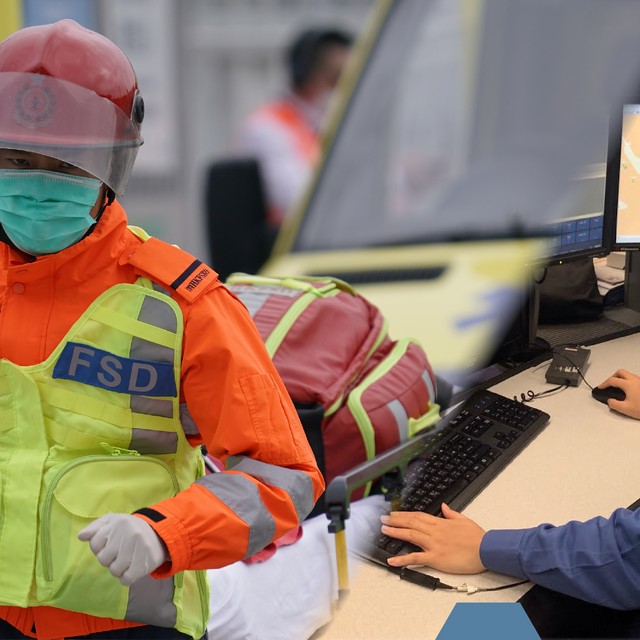 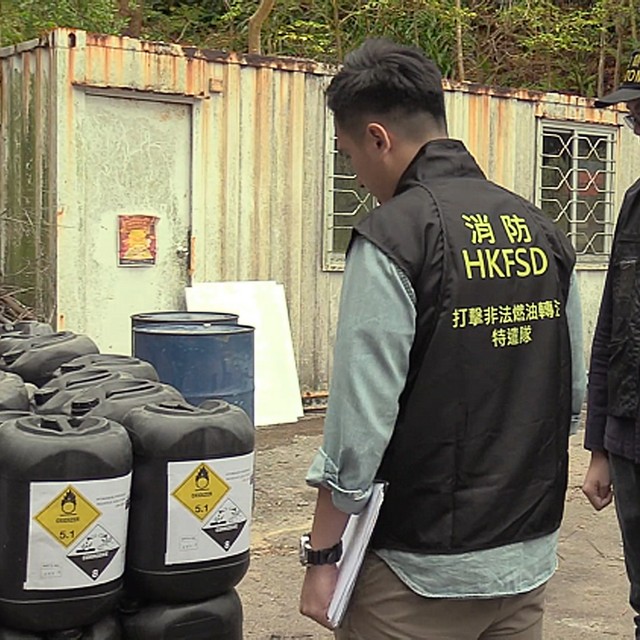 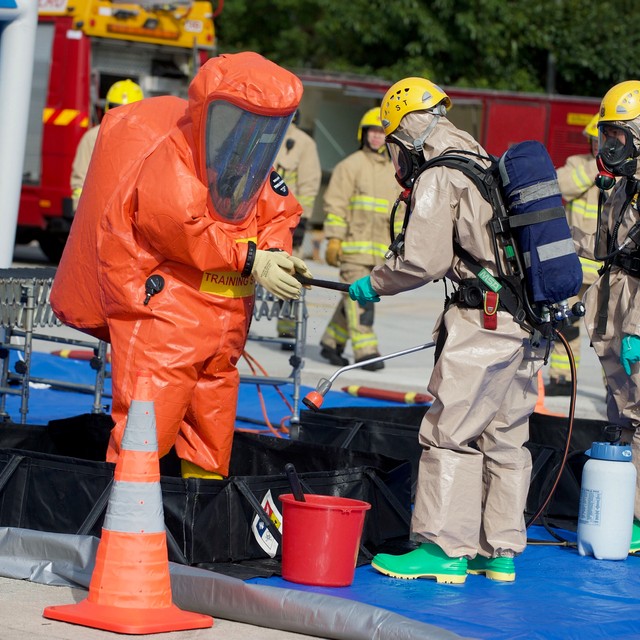 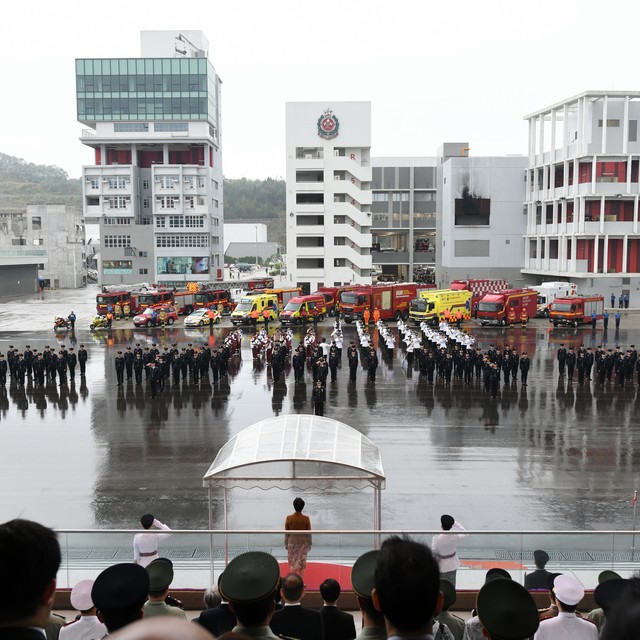 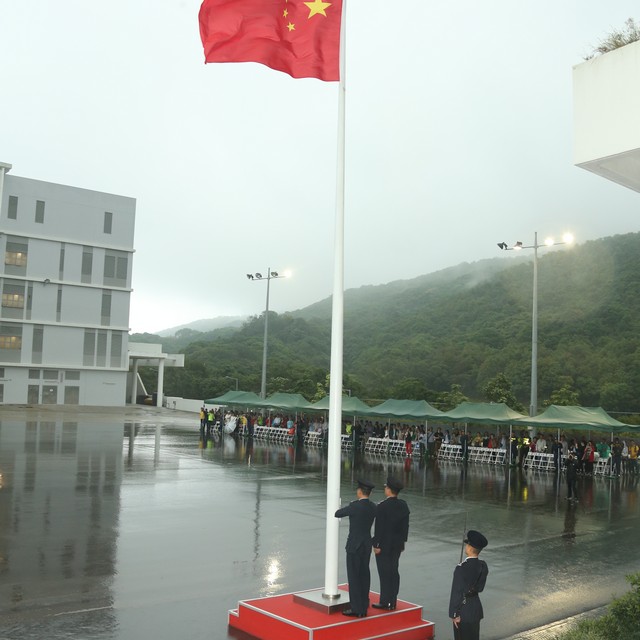 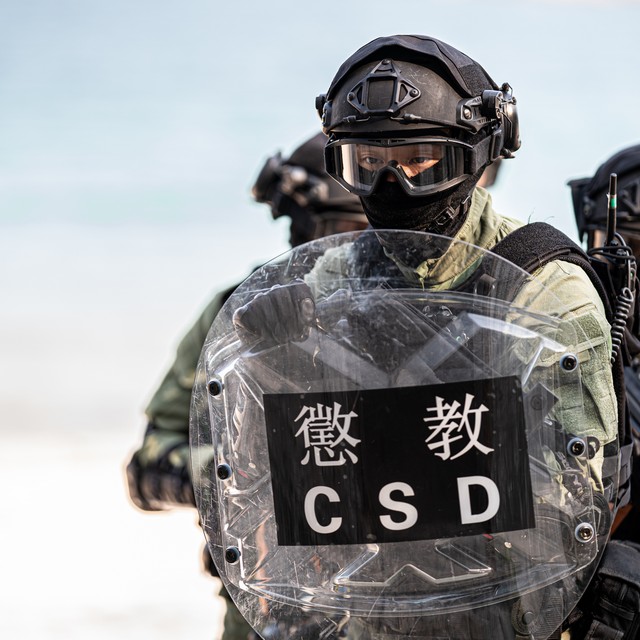 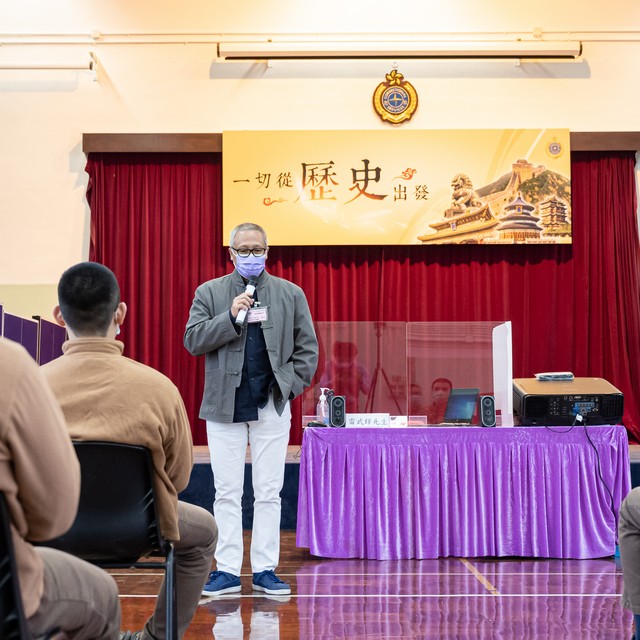 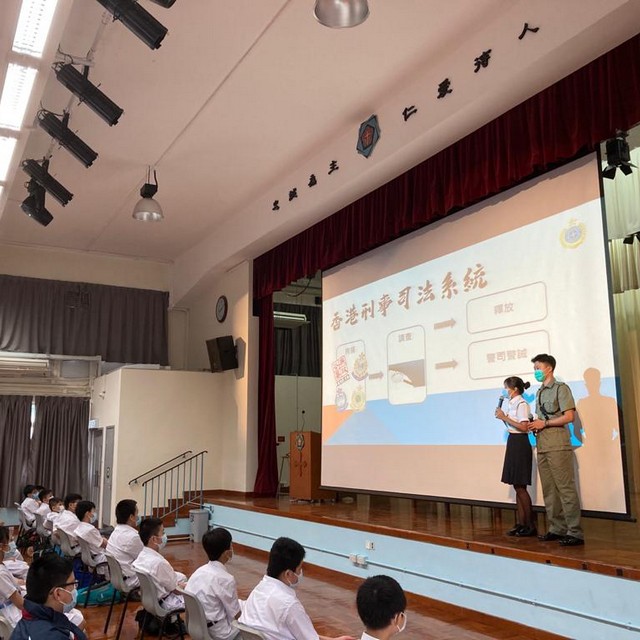 
The GFS is fully committed to providing all-weather aviation support through professional excellence, with a view to providing full assistance and support to relevant departments in delivering all their duties to safeguard national security. 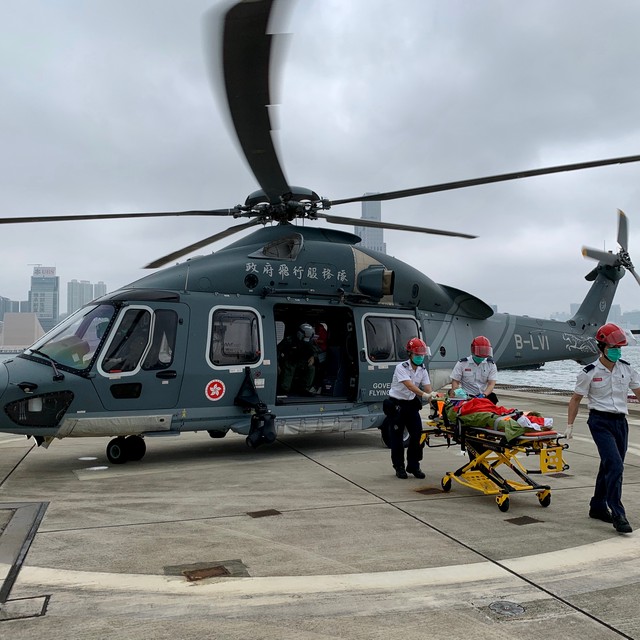 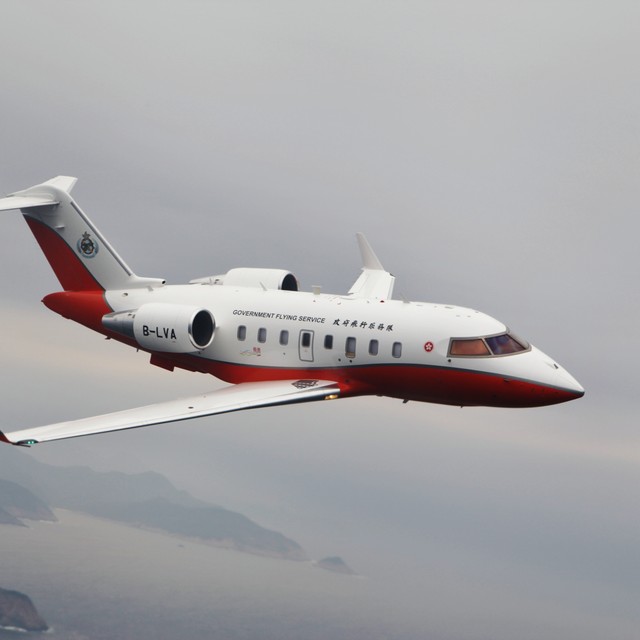 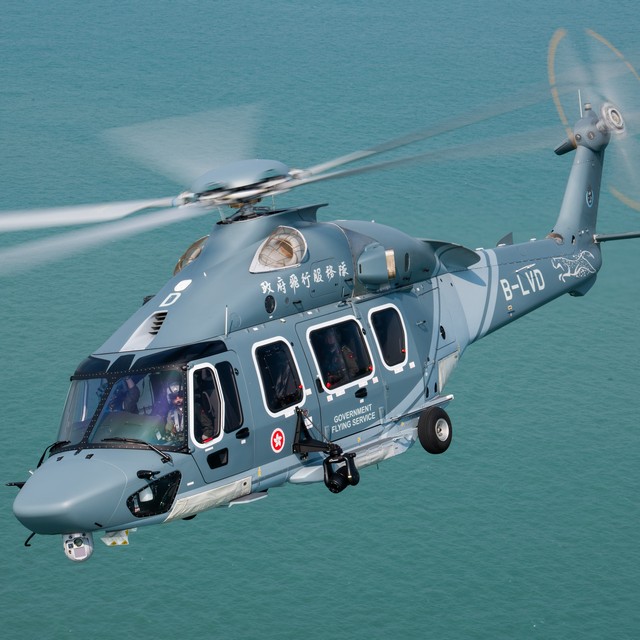 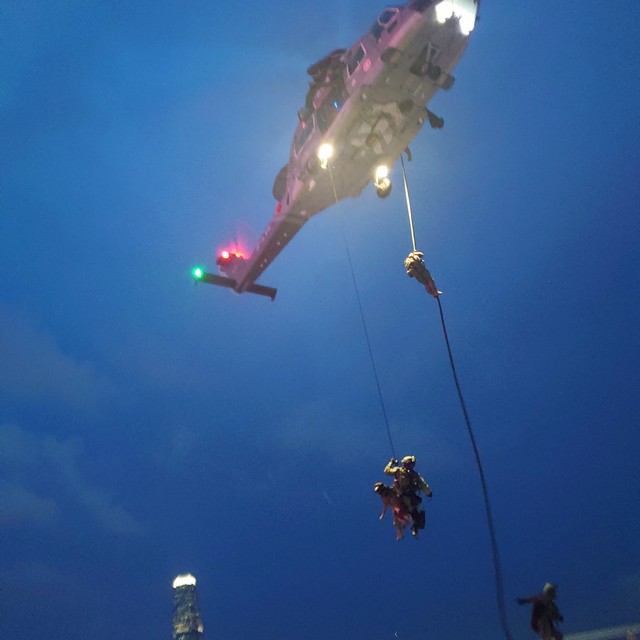 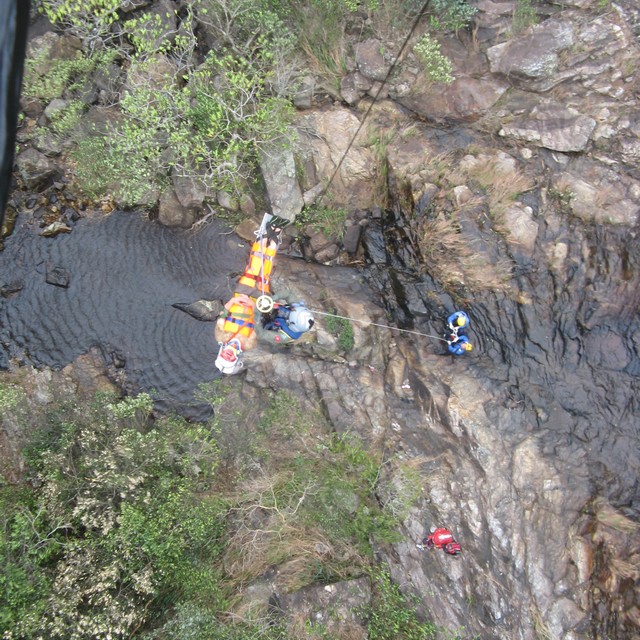 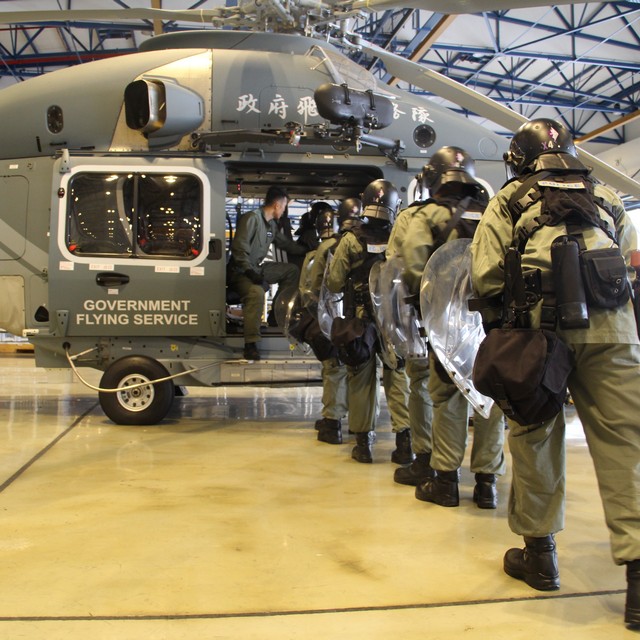 From order to prosperity Ensuring “One Country, Two Systems”


The implementation of the Hong Kong National Security Law has delivered immediate results. With the effort of the Hong Kong Police Force and other disciplined forces, Hong Kong has emerged from chaos into stability, with a significant reduction in violent acts; advocacy of “Hong Kong independence” has subsided substantially; the community has largely returned normal, and people’s lawful rights are protected. Our economy and people's livelihood could revive. The Security Bureau, together with other departments of the HKSAR Government, will continue to strengthen publicity and education to enhance Hong Kong people’s understanding of national security and law-abiding awareness. The Security Bureau will continue to lead the disciplined forces to fully discharge their due responsibilities to implement the Hong Kong National Security Law, with a view to ensuring the continued success of “One Country, Two Systems”, and preserving Hong Kong’s long-term prosperity and stability.